The Casino – A series that will keep you hooked until the end.

The Casino – A series that will keep you hooked until the end.

The lockdown has entrusted me with many more tasks that I can manage as a parent. My initial thoughts during the lockdown phase were about managing some time for myself. There is indeed a huge library of content to stream that is available now.  I usually take recommendations from family or friends on trending shows and series to watch. I usually stop midway, thanks to many chores I am trying to juggle and never have rarely managed to finish a series.  There are few series that have had my attention gripped until the end.

I can already visualize a lot of mothers with me in unison about this little fact of our parenting lives. The other day when I had the much-needed break from my home chores and other work commitments, I decided to take a little stroll through the internet and it so happened that I binge-watched the entire show  THE CASINO – My Game, My Rules. Web Series on Zee5 and it definitely was Amazing!. 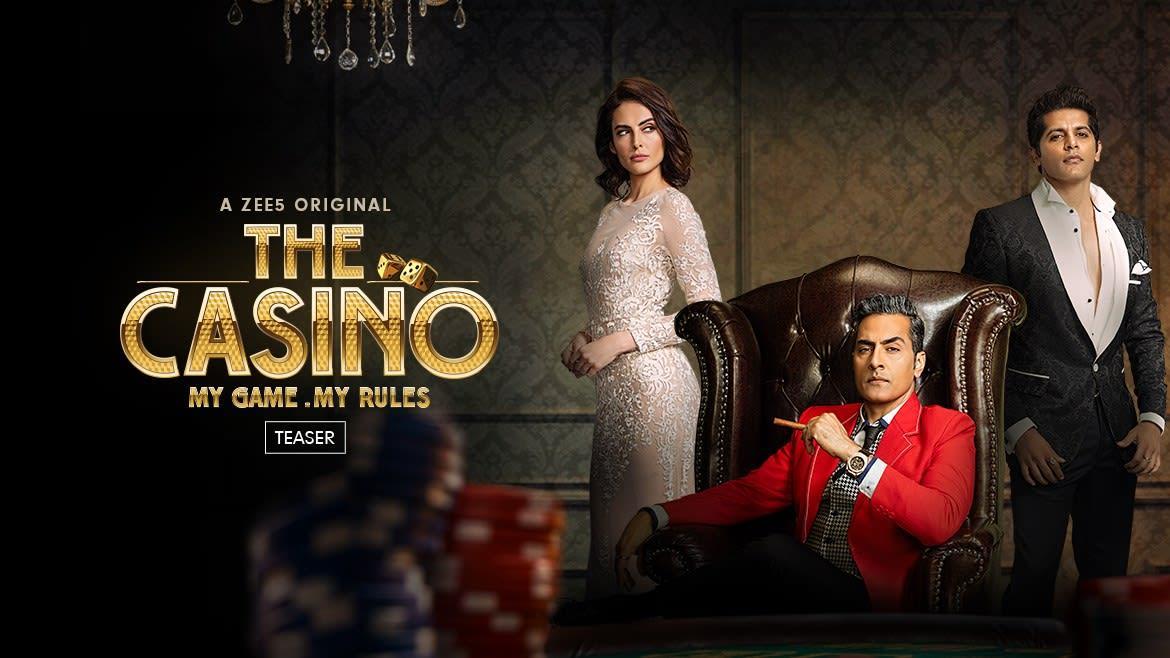 What is the plot all about?

The Casino – My Game, My Rules is a zee5 original series. The web series is directed by Neeraj Pandey who has also directed M.S Dhoni. The Untold Story, that went on to gather many accolades. It has a plot that hasn’t been explored on the OTT platform earlier. It stars the extremely endowed Karanvir Bohra as Vicky, who is the heir to his father’s multi-billion casino. The story takes a dig into the manipulative games and the struggles of life at the casino. It showcases how one must thwart the conspiracies set against them.

The show is all about power, money, deceit and the survival of the fittest. This Web Series from Zee5 premiered it’s second season on the 12th June, 2020.Each season comprises 10 episodes. The show promises to be high on style and drama. It’s full of thrill and excitement and will definitely keep you hooked until the very end. The avant-garde and the performance by the actors are indeed good reasons enough for you to watch “The Casino – My game, My rules”, on ZEE5 Video Streaming Platform.  A few more reasons why you would want to stay hooked onto this series. #MyGameMyRules

Mandana Karimi who is an Iranian actress has an exemplary performance up her sleeve. She showcases some really powerful and bold performances. She brings tremendous drama, thrill and energy to the screen as a fierce independent protagonist. 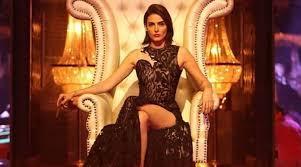 You will notice that amidst all the thrill of different relationships and deceit, there are some really juicy romantic scenes in the show. The Casino will indeed leave you gasping for your breath and more. 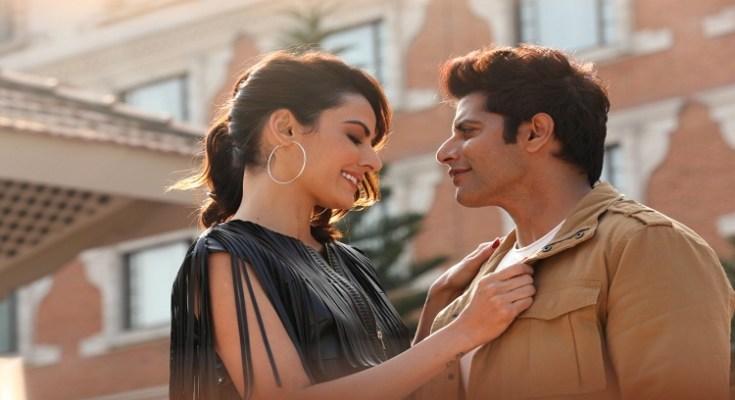 The surrealist feeling of being at The Casino

Casinos are all about thrill, glitz, chances and glamour. The entire setup of The Casino is bound to impress you with the run for power. The jackpots, the chips and the moolah are bound to impress you. In any given episode you are bound to find oodles of energy and the amount of money-spinning around is insane. The shoot locale is picturesque  Nepal and it’s bound to take your breath away.

Looking forward to the second season of The Casino – My Game. My Rules on ZEE5